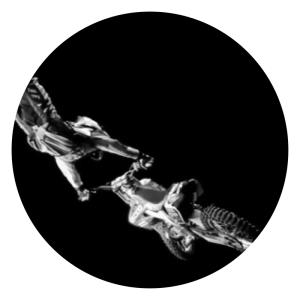 Simon started his career around the same time he learnt to walk. As the son of a cinematographer, Simon has been on set for as long as he can remember. He started his career assisting some of Australia’s most awarded directors of photographer and was the preferred focus puller for many.

When he was old enough, Simon commenced his own successful career as a DOP. His work has won a number of awards and earned the respect of many established directors. Simon shoots on all film and digital formats but specialises in capturing food and product using high-speed image capture.

Simon has a passion for understanding the director’s vision and capturing imagery which creates a balance between the visual narrative of the work, and the emotional content of the scene. 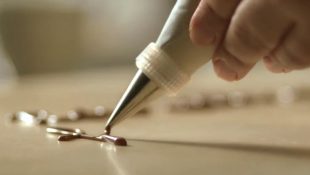