Richard is DOP who works internationally on commercials, music videos and narrative fiction. His unmatched style and clear thinking lend itself to commercials for Asics, Lurpak, Siemens, Tesco, McDonalds, Glenfiddich and Ebay.

In 2008 Richard won his first QLD Cinematographers Society Award in the student category. Since then he has won 18 ACS Awards as well as a KODAK Award for Cinematography for the short drama, Breathless.

Richard brings versatility and range to set the tone and mood required on a project. As a creative thinker and problem solver, he frequently discovers ways to achieve and build on the director’s vision. 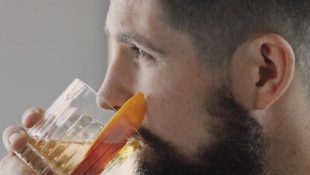 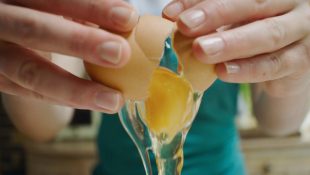