Jason Hargreaves (ACS) is a Tabletop Director + DOP who has amassed over 45 awards for his cinematography both nationally and internationally and is one of Australia’s most in-demand tabletop DOP’s.

His distinct aesthetic is intuitive and cinematic, while his playful and experimental lighting style pushes the narrative.  Jason’s tabletop work aims to elevate brands to stand out with bold, interesting visuals that ignite the culinary senses. Over the span of his career, Jason has shot for numerous clients including – Domino’s, Uber, Spindrift, Apple, Carl’s Jr, Subway, Amazon, McCain, Ferrero Rocher, Xbox and Intel to name just a few.

Jason now splits his working time between Australia and the United States.  He is currently based in sunny Brisbane, Queensland, Australia, conveniently  just down the road from our Tasty studios.

*Please note whilst Jason was the DOP on all of the work on this reel, he did not direct all of the spots shown. 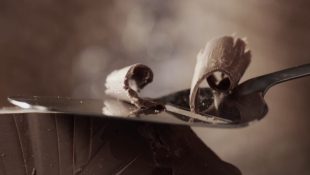 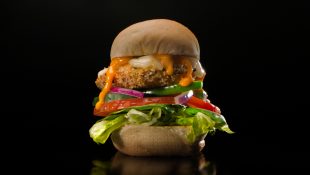