Across his 15-year career, Benjamin has directed commercials for some of the world’s biggest global agencies. His visually arresting work and cinematic style can be seen in campaigns for McDonald’s, Heinz, Hungry Jacks, Red Rooster and The Coffee Club.

Ben is an experienced tabletop director who is equally well versed in getting natural and genuine performances from actors. He has spent over a decade working closely with Australia’s most experienced directors and cinematographers to create a balance between beautiful tabletop imagery and breathtaking performance. 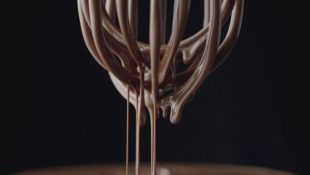